How can you become a rich person? You need to know that a person is not the one who is earning money; there is “something” which is living near the person and that “something” is earning money. Well, not exactly like that. A person usually earns small amounts of money. Big money earns “something” and it lives under human control.

I even do not know how to call this “something that earns money and helps” you to become a successful and happy person. “System”- is the best definition for it. Basically, a system consists of items such as real estate and stock – usually called capital. But capital – it is a narrow concept, sometimes there is no or very small amount of money in the system. Here is a live example for a better understanding of the definition “something that earns money”.

There is a student who has found a good part-time job. Some advertising agencies constantly needed people who would do some simple work. It is, for example, the promotion of free sausages in stores, distribution of flyers, running down on the street in some idiotic costumes from Coca-Cola and so on. The work was temporary and very comfortable for a student who at the same time must study.

The function of the manager (we cannot call it a leader) was quite well paid. He starts to earn money compared to the average salary in the city for a specialist with higher education and with a few years of experience. Not bad for a student without a degree and education who worked 2-3 hours a day.

After it, our student was invited to work on the construction of the cottage. The promised income was 30% higher than the existing one. Our student agreed, worked 3 months and successfully got his money. Now, he has decided to return to his occupation with advertising agencies. However, nothing happened. Part of the advertising agencies found new workers. Part of the agencies still wanted to work with him.

However, when he received the order and started to call his friends, it turned out that most of them already found new part-time jobs. It happened because he did not give them more orders and they needed money. It was not possible to hire a new worker from the side. Work was very easy, but despite this, all people need to have minimal training and managerial abilities.

He failed to connect the order and workers and the student gives up from this easy money. What happened? Why did the student lose a lot of money, though he earned a lot in summer? After all, he did not become a different person. He remained the same performance, the same qualities and he did not lose his professional skills.

Where has the money gone? The reason for that is that our student destroyed “that thing which earns money” with his actions. Sure, you do not want to be like this student. If so, then you need Winter’s manual. You can download it via the link at the bottom of the page. Thank you! 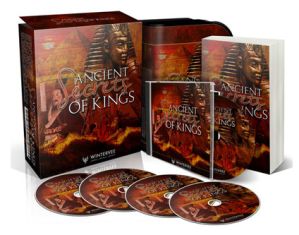 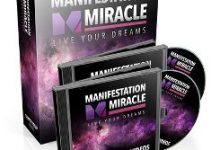 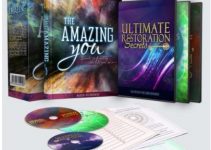