Ken Xiao is a foreigner who has taught himself to speak English like a native and now he has written a book detailing how he has achieved this so that others may follow in his footsteps and do the same. He promises that his manual ‘Talk English: The Secret To Speak English Like A Native In 6 Months’ will replace your natural accent with an American or British accent, be able to speak fluently and at a pace suitable for native speakers, have the confidence to converse with the natives and do all this in just six short months.

Xiao aims his language course at an intermediate audience but says that Beginners may find that they too may pick up enough from his teachings that they will be speaking English like a native in six months.

The e-book is written as a series of step by step instructions that are easy to follow and that aim to have you speaking English confidently, fluently and with a native American or British accent in six months or less.

Xiao himself expresses that you will clearly feel his confidence throughout the eBook on the effective methods he uses to teach you to speak English like a native. He is also giving away a free Vocabulary builder as a bonus for downloading his program. 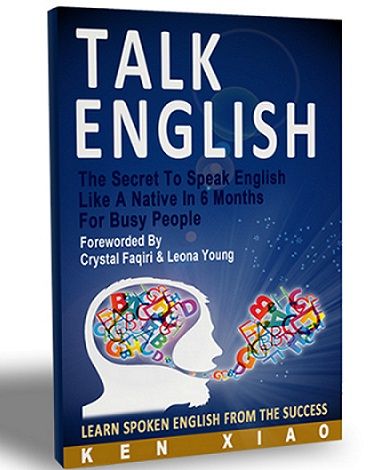 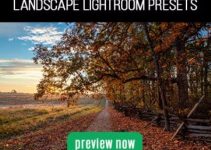 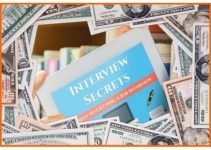