The human body has more than 600 active points, it is necessary to know when and under what diseases you can influence these points. A method of nine points is a method of daily preventive measures that restore the impaired functions of organs and activates the body’s defenses.

All family members should own the method. It’s fine when a woman makes it to a man and vice versa. More information about this method of treatment of various diseases can be found in the book “Pure Natural Healing”, by Kevin Richardson & Master Lim. This compilation of material will be indispensable in the life of every person. We all can get sick and natural treatment is much better for the body than taking pills.

Perhaps, it is impossible to accurately specify the time when a man noticed first that it is more effective to hit or poke a weapon in a particular part of the body of the enemy than in any other part. This knowledge is as old as the world, and its origins lie in prehistoric times — in the art of hunting of animals and their own kind. During the first confrontations (over territory, female, food) the experience was cherished and developed that after millennia has transformed into a sophisticated art to kill or forgive using one minor movement of the hand or even fingers.

I think no one will be surprised by the fact that all nations that inhabit our planet, in varying degrees had ( and have) the specific experience in the extermination of their own kind, how else can one explain the fact that they are still alive, while many peoples ( and even nations) have sunk into oblivion? To survive, people had to use any available knowledge and skills, including the ability to survive and win that have always been in the first place.

Unfortunately, due to the ongoing wars, many applied fighting knowledge and skills were lost or passed to the winning nation, while the defeated nation was either exterminated or turned into slaves. There is nothing surprising in the fact that the soldiers (i.e. the carriers of this knowledge and skills) died in the first place defending their homes.

Over time, there were more and more weapons, smashing at a great distance (bows, spears, ballista, etc.) or, regardless of the exact lesion a particular area (heavy swords, halberds, etc.), and the art of defeat vital points became the prerogative of the elite, the masters of professionals who transformed all their lives in continuous improvement of their deadly knowledge.

Later these data were coded, becoming not only caste (military) but often a family secret that was passed down from father to son for centuries. And in this state, they have reached our time — a time when the majority of secret knowledge has no longer any mystery for us, and books about the technology of family skills are published by the tens of thousands of copies.

All of the above mostly applies to all nations and peoples regardless of their geographical location or level of cultural development. However only in the Far East. In China, Japan, Korea the secret art of defeating of vital points has reached its highest development and sophistication.

By the term “sophistication” in this case, I mean a scrupulous precision of science to kill, the classification of points into groups depending on their degree of danger or the anatomical and physiological aspect after their defeat, finally, the amount of transferred knowledge for centuries, in spite of any obstacles in the form of wars, persecution or the death of masters.

Perhaps this can be explained by the peculiarities of the culture and traditions of Asian peoples, accustomed to respect the knowledge of their ancestors and related with reverence for knowledge in general and to the written heritage in particular (in Tibet, for example, until today, it is considered to be unforgivable crime to burn or destroy a scroll or a book, it will be strictly condemned and severely punished).

There are many reasons, but the fact remains — thanks to the traditions of martial arts, today we can intelligently and systematically examine the vital points on the human body, based on the experience of the ancient schools and the data of modern anatomy and physiology, and not trying to “reinvent the wheel” in search of maximum efficiency and effectiveness of the methods. 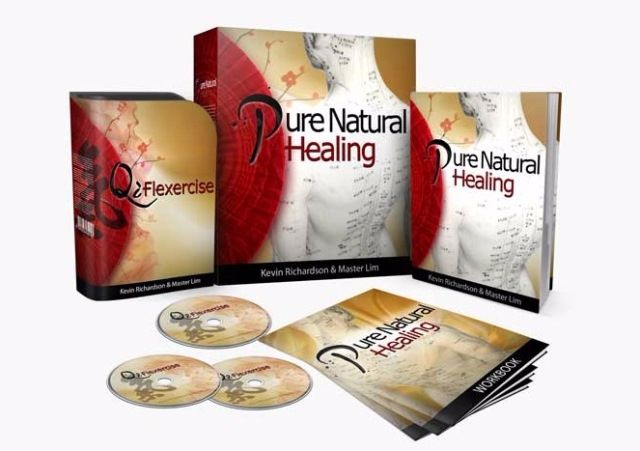